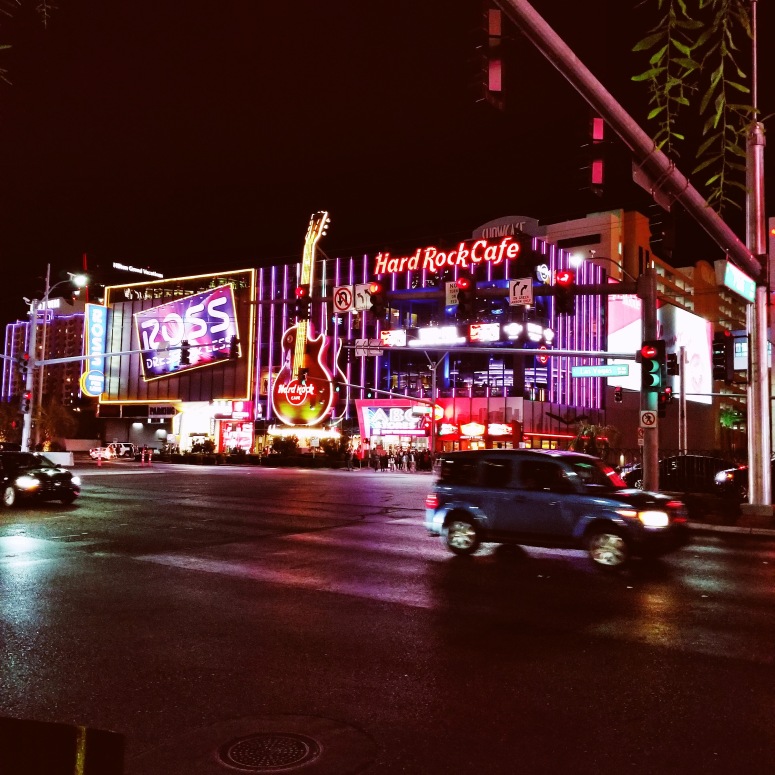 2018 is almost done, and that means that Las Vegas is preparing for New Year’s celebrations. Now, being on the Strip during any major event is not my thing (I’m a little bit claustrophobic in tight crowds), but it is a popular place for both locals and tourists to ring in the New Year. It’s a great time to celebrate and party in one of the greatest cities in the world (not that I’m biased or anything), but you’ll want to take certain steps and precautions you get the most out of said celebrations. If you’re going to be in town and you want to brave the waves of people that populate the Strip, consider some of the following tips:

I know everyone likes to look cute inside a club, but keep in mind the weather if you plan on being outside for the fireworks and any live entertainment. It gets cold and windy in the desert that late at night, and if you’re going from hotel to hotel, you’re going to want a jacket and some shoes you can walk in. For the ladies – if you must wear heels, either keep an alternate pair of shoes in your trunk or get a pair of roll-up ballet flats. They protect your feet from the spit and the cigarette butts that people throw everywhere, and you can get some to coordinate with your outfits.

The Strip gets CRAZY busy on New Year’s Eve. To account for the thousands of people that descend on the Strip for the holiday, the city usually begins to shut Las Vegas Boulevard and some of its cross streets down as early as 6 p.m. So, if you plan on driving into Las Vegas for the long weekend, don’t plan on going anywhere in your vehicle from about 6 p.m. to 6 a.m.

You might come to Las Vegas to gamble, but if you’ve got your heart set on eating at a certain restaurant during New Year’s, I wouldn’t take a chance on getting in without a reservation. Make life easy on yourself and handle any reservations you’ve got in mind when you check in; the front desk can usually assist you in doing so.

If you do drive, park at either end of the Strip

This is one of the busiest nights of the year on the Strip, and as stated earlier, parts of Las Vegas Boulevard begin to shut down as early as 6 p.m. Your best chance at avoiding a lot of congestion and road closures is parking at either Mandalay Bay or the SLS. Both hotels are considered the bookends of the Strip, and the Mandalay Bay has access to a backroad (Dean Martin Drive) that runs adjacent to the freeway.

This seems like a tip more suited for summer, but it’s always important to hydrate in the desert when you’re drinking, even on a cold night like New Year’s Eve. If you put a little Liquid IV in a bottle of water before you start drinking, you’ll the delay either the onset or the severity of a hangover the next morning.