Las Vegas and showgirls have gone hand in hand since the early days of the Las Vegas Strip. Jubilee!, the long-running show at Bally’s Las Vegas, brought the showgirl to prominence, and entertained millions throughout it’s thirty-five year run. The show officially closed in 2016, but its memory lives on in the showgirls that grace the Strip today, taking pictures with tourists and entertaining anyone they come across. There has been talking of reviving the showgirl on the Strip since Jubilee! closed, but as of now there have been no progress made in that endeavor. While we wait, here are some things you might not have known about the classic Las Vegas show:

The topless show ran on the Las Vegas Strip from 1981-2016. Right now, that makes it the longest-running show of the Strip’s history but Mystere, which opened in 1993, is a close second.

All the costumes were designed by famous fashion designer Bob Mackie. 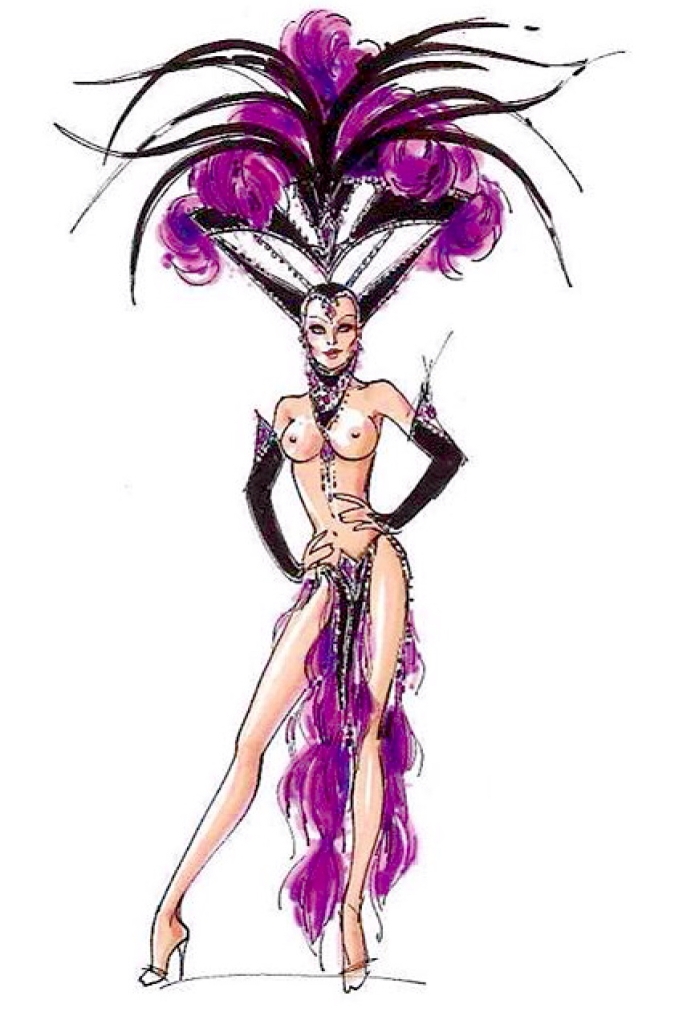 While Jubilee! brought showgirls into the spotlight, it wasn’t the first show to feature the sparkling and scantily-clad performers. The first showgirl appearance on the Las Vegas Strip happened at the El Rancho Vegas in 1941.

The headdresses weighed up to 35 pounds.

Each costume could cost up to 1,800 dollars to produce.

Throughout the run of the show, over 1,000 costumes were created for the production. That’s a lot of crystals to go through.

The choreography remained unchanged for most of the show’s run.

The production added on various specialty acts throughout the years, including singers and aerialists.

Like the choreography, the aesthetic of the costume remained unchanged throughout the show’s run.

The fire at the original MGM, now known as Bally’s, almost kept the show from opening to begin with. The fire, which happened in 1980, claimed 85 victims and remains the worst disaster in the state’s history.

Due to the design of the theater and the stage, the dancers would have to run and up and down 7,700 stairs every night during two shows.